Referring to Roulette, players only need to understand the simple rule of guessing the number of balls selected to win. And until now there is no way to really help players predict the results they want. In land-based casinos, Roulette is operated by spinning the wheel under the ownership of an agent. For online Roulette, at the beginning, Roulette is played by Random Number Generator. As the game progressed, players joined Roulette more and more, and it was upgraded to be identical to the land-based version of Roulette, which also had the appearance of a wheel spin, performed over a period of time. Under the supervision of the direct agent. And of course, to bring fairness and not lose the character of Roulette, the numbers and the results are random. 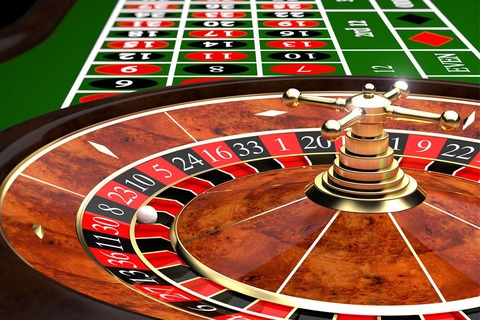 The name Henry Labouchere is known not only as a politician and writer, but also as the founder of the Labouchere betting system of the same name. Although there is no evidence to date that he founded the system, this English character has always been known by the majority of Roulette players as the creator of the betting system. He was also a Roulette player and was passionate about it. Labouchere system was originally created to serve Roulette players. Over time, it has been modified, adjusted and is now used for many other games (Blackjack, Baccarat, Craps).

Basics of the Labouchere System

In the betting world this system is also known as the "Cancellation System, Split Martingale or American Progression". Because this is a negative progress system. This means that the player will have to increase the stake after each loss and reduce the stake after each win. This gives the player a small profit to offset previous losses. However, in order to achieve that result, the player must win several times.

Although this is a system used by many players because of the efficiency it brings, however, besides negative progress, there are limitations that are not suitable for new players, because it is quite difficult. to apply. This system was created for betting red / black, even / odd, high / low, so it is very suitable for Roulette. 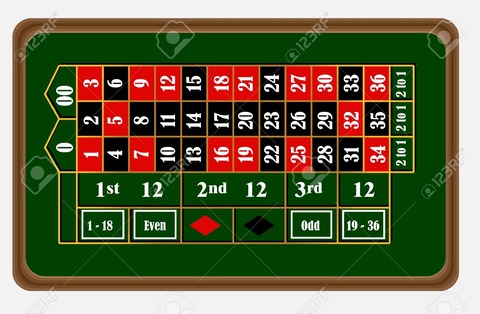 How to Apply It in Roulette

The main rule when using the system is that the player will think of numbers and string them into a sequence and then write them down. The simpler the order in which the numbers are written, the easier it is to apply.

The size is determined after each round but the odds for each round are always the same. If the player loses, they can bet as before - $ 5 on the last line and the sequence will be changed to 1-2-3-4-5. In addition to the above, players need to follow two things:

The length of time a player can take part in a session depends on the number of player sequences. For example, the chosen series is 1-2-3, the amount to bet is $ 2. If the player wins then continue to bet $ 2. And the playing session will be completed if the player is won again. New round started again.

Principles of the new system look can be difficult especially for new entrants. However, if you understand the principle, the application does not need to think twice as much as other betting systems.

This system is specially created for Roulette, when using it players can be flexible with their betting. Because it is they who create the series as well as modify the series. The generated series can be short or long depending on the player. In addition, this system also provides the opportunity to help players earn profits to compensate for previous losses.

As with other negative evolving systems, the drawback of Labouchere is that when players experience many losses, meaning that the amount of money they spend before winning is too big, the winning plan becomes more difficult. Players must also keep an eye on their personal accounts and make reasonable bets.